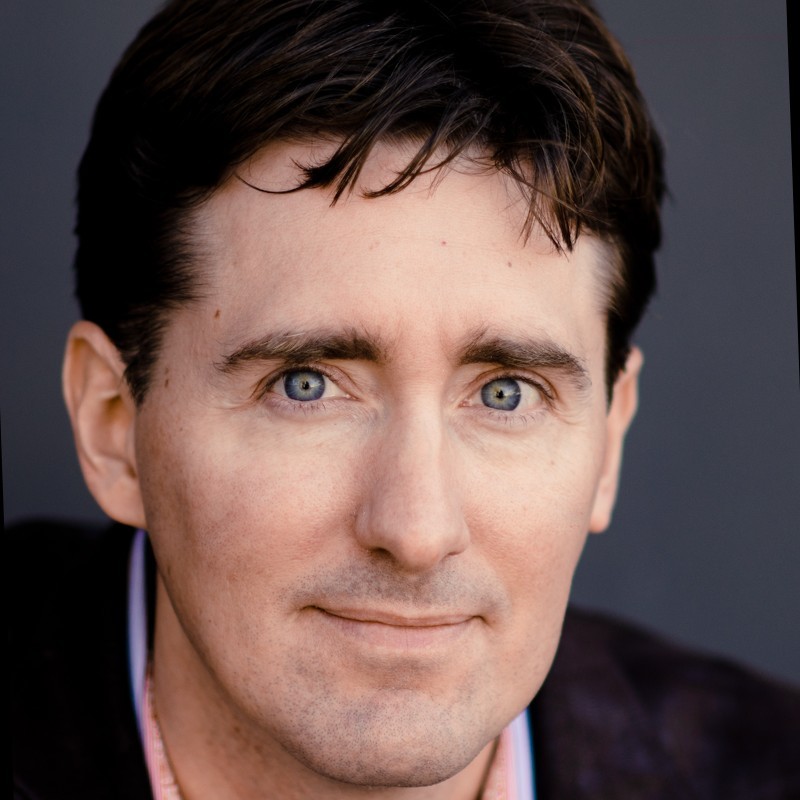 If you work in advertising or marketing, you’re probably aware of Apple’s privacy efforts over the last year. Apple now requires apps ask customers if they want to 'opt-in' to allow behavioral data tracking. If you’re an Apple customer, you may also think you have control over which apps are tracking you around the internet.

Or do you? We did some research to find out if perceptions match reality.

We used this new privacy feature to take a snapshot of network connections across 200 apps and 20 different app categories. Our goal was to glean some insight into where the industry is at this moment when it comes to tracking consumers around the internet while also trying to move to a non-PII framework.

Our research found the average app contacts 15 domains, with 12 of those being to unfamiliar third-party domains (roughly 80%). Each app was downloaded and opened only once without registering for the service to understand the starting set of connections.

The results raise important questions about the alignment of consumer perceptions and potential behavioral tracking still taking place when permission to track is not granted. 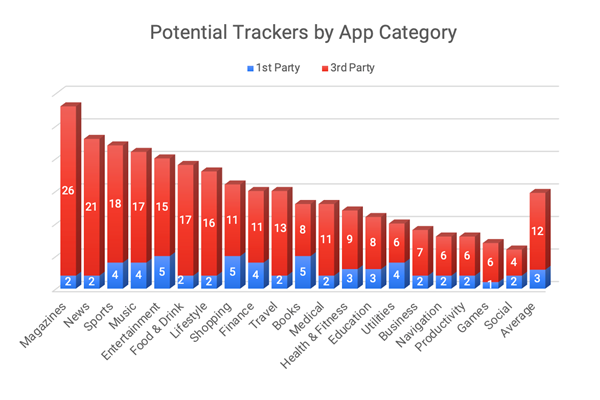 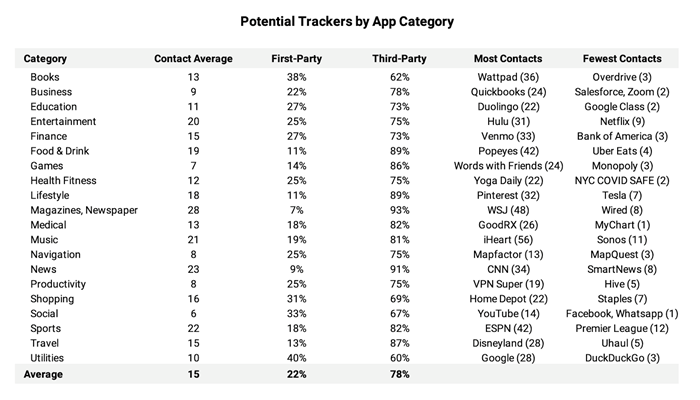 We found over 1,100 domains contacted by iOS apps in our research. Here are the 100 most frequently contacted third-party domains.

If you found this content helpful, check out some of our related posts:
Get Started for Free